Chiropractic for Football Injuries is not just crucial in recovery. It’s part of prevention.

Chiropractic Care is playing an increasingly important role in sports performance and physical rehabilitation. In fact, all 32 teams in the NFL provide their players and personnel with chiropractic physician services as part of the triage in managing and preventing injuries. As Jerry Rice, 2010 NFL Hall of Fame inductee, has explained, “I did a lot of things to stay in the game, but regular visits to my chiropractor made all the difference.”

The robust need for Chiropractic care in the NFL comes from players’ desire to perform their best at peak condition, regardless of injury. Chiropractic treatment is growing in popularity as a routine part of self-care within an athlete’s training regime.

At the same time, the long-term health effects of high-impact, high-intensity sports have recently been ushered into the national spotlight.  Athletes are realizing that Chiropractic treatment, which was once key for injury prevention, may also be beneficial for treating serious lingering health issues.

As Super Bowl 50 nears, more than 110 million people are gearing up to watch the North Carolina Panthers face off against the Denver Broncos. The pressure is on and the players are preparing to perform the best, and perhaps the most intense, game of their careers. It’s  high-stakes… for many reasons.

Warnings of health concerns are on everyone’s minds. Despite the grim news, fans aren’t slowing down their enthusiasm for the hard-hitting sport. The game must go on. Which is why players, like former Bears’ superstar Jim McMahon, are speaking out.

“You don’t have head pain without neck pain.” – Jim McMahon

McMahon had an impressive career: two Super Bowl championships, 1982 Rookie of the Year, 1986 Pro Bowl team, and more. Almost 20 years from his last game, McMahon is still feeling the pain from his “glory years.” At age 53, McMahon was diagnosed with dementia. McMahon says his pain has gotten so bad that he has even considered ending his life, to find relief. Luckily for McMahon, he and his doctors were able to identify that the Image Guided Atlas Treatment would provide relief and an improved quality of life.

While the chiropractic treatments aren’t permanent, McMahon believes it could save lives. “I can see how some of these guys have ended their lives, because of the pain,” said McMahon to the AP.

McMahon’s chronic pain was being caused by two misaligned vertebrae that were blocking his cerebral spinal fluid. The blockage causes pressure, numbness, loss of vision, and cranial cervical syndrome. McMahon remembers what he thinks were the exact hits and plays that caused his neck to crack, literally.

Now, McMahon is a staunch advocate for former players with similar medical conditions due to their time playing in the league. Some of the changes he wants the NFL to adopt include conducting baseline scans for draft players to get an idea of the impact their bodies have already been exposed to, as well as, maintaining testing policies for players during their time in the league to identify problems and propose treatment right away verses decades later.

“Let’s help others out there and let’s deal with the problem.” – Jim McMahon

Every doctor of chiropractic has the basic skills to help protect athletes from suffering. To schedule a free consult or learn more about our Chiropractic and integrative services for managing an active lifestyle, please visit us online or drop into one of our 6 locations in Chicago. At Aligned Modern Health, we include Chiropractic Care as part of an integrative approach to Sports Rehabilitation in Chicago. Whether you’re a casual athlete or a professional, our staff of Chiropractors, Rehabilitation Therapists, Acupuncturists, Massage Therapists, and Functional Medicine experts work to individualize a comprehensive treatment plan to ensure that your recovery includes an approach to future prevention and long-lasting performance enhancement. Visit us for and learn why we were voted “Best Sports Rehab Center” in the Midwest. 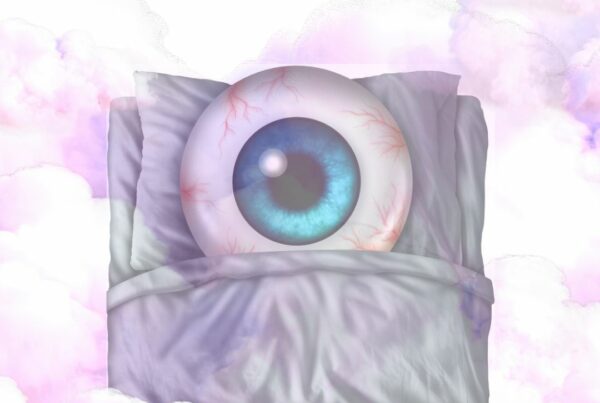