By AlignedModernHealth March 17, 2017 No Comments

A funny story but lucky story:

Eating corned beef and cabbage on St. Patrick’s Day is technically not an Irish tradition. Back in the 19th century, in Ireland salted pork was the preferred choice of meat when the Irish produced and traded salted meats. Often the good cuts of meats were traded and most Irish families ate the cheaper cuts which were pretty similar to Canadian-style bacon.

Following this tradition, Irish immigrants in America began to realize that the most affordable cut of meat in the country was brisket. They cooked it as they would cook their bacon and thus, invented corned beef – an Irish American classic! Cabbage was added to the dish as cheap and accessible vegetable.

Lucky for us, not only is cabbage still affordable, it’s a fantastic way to gain nutrients. Cabbage offers vitamin K, vitamin C and vitamin B6. It contains manganese, dietary fiber, potassium, vitamin B1, folate and copper. (And we aren’t done!) It is also a source of choline, phosphorus, vitamin B2, magnesium, calcium, selenium, iron, pantothenic acid, protein and niacin.

Those who still aren’t sold on these nutrient-dense leaves may be persuaded by our dietitian, Olivia’s St. Patty’s picks with three delicious ways to enjoy cabbage recipes.

Celtic or Himalayan sea salt and pepper to taste

Cut all vegetables as described above. Place into a large bowl. Toast papitas on stovetop over medium heat with sea salt for a few minutes, let cool. Then mix with vegetables. Mix vinegar, olive oil, honey, mustard, turmeric, sea salt and pepper together in a separate bowl. Drizzle in salad and mix thoroughly with vegetables and papitas. Toss in blueberries, serve chilled or at room temperature.

Serve with 3-4 oz. of salmon, chicken

Preheat the oven to 400 degrees F.   Toss ingredients together to coat and spread over parchment lined baking sheets.  Roast for 15 minutes, toss and then roast for an additional 10-25 minutes until onions have carmelizedand cabbage is cooked, but not completely crispy.  Serve as side with salmon and steamed bok choy or as a base for a protein bow 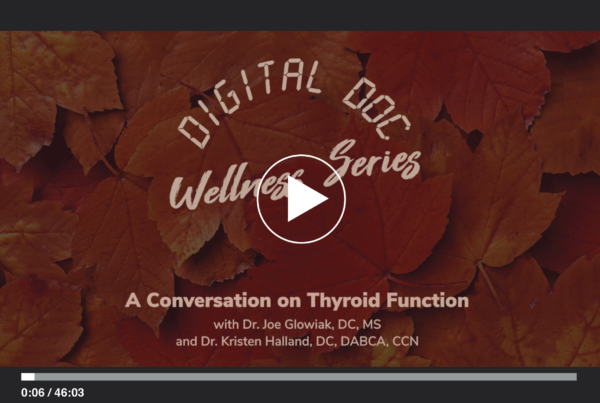